I was just finishing one of my talks this week when I noticed a man in a wheelchair becoming quite tearful. Through his tears he managed to send me across a smile and then gestured that he would like to talk to me when I had finished. He waited patiently whilst I spoke with several others and eventually we were close enough for us to shake hands. Our conversation over the next five minutes or so was one of the most poignant I have had since I founded Breaking the Silence.

He spoke with great emotion about his life spent in a wheelchair and how both his loving family and himself had spent many years focusing on how best to support his physical disability. He thanked me for my talk and said for the first time in his life today he realised that the biggest challenge facing him was not his physical disability but his mental health. Years in a wheelchair had taken its toll on his emotional wellbeing and he shared that he was close to ‘cracking’. Hearing my thoughts about how we think so differently about our mental and physical health he vowed to see a therapist and for the first ever time ask for help with his increasingly low self-worth.

My own family and friends have been amazingly supportive to me over recent years and I would not be in such a ‘good place’ now if it was not for them. I currently have a poorly knee and in the last week I have received a total of 17 texts asking how I am getting on hobbling around the UK. I have not received one text since the invention of mobile phones asking me about my mental health. I am not being critical whatsoever but just highlighting in society we are so much more comfortable asking people about something that is visible. 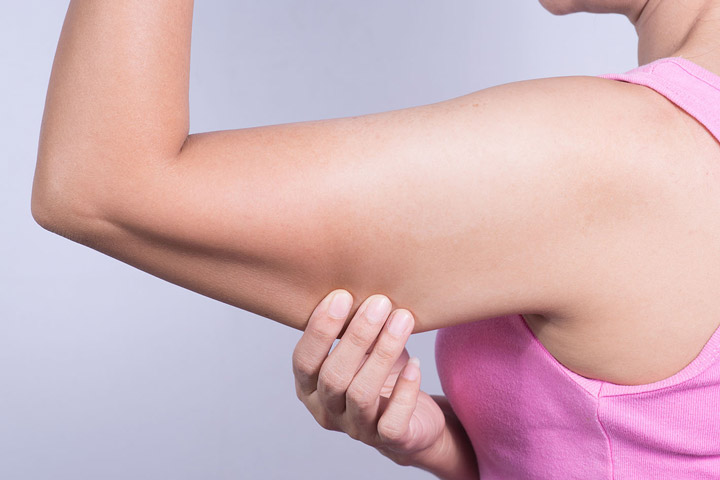 I stayed over at one of my best friend’s houses this Friday night and was still there on Saturday morning when their personal trainer turned up to put their family through their paces. In the taxi on the way home I calculated that I now have at least nine friends who use the services of a professional for their physical health but didn’t know of any who had a personal trainer for their brain. However, I probably would not know if they did because they would be too embarrassed to tell me they had a therapist because of the stigma. I smiled to myself thinking that society that has become more focussed on not having bingo wings as opposed to having a fit and healthy mind.


This entry was posted on Sunday, November 19th, 2017 at 12:55 pm. You can follow any responses to this entry through the RSS 2.0 feed. You can skip to the end and leave a response.