I have recently returned from a very productive couple of days working in Dublin although I will admit to also having a fabulous night out which involved Irish dancing and several local beers. You didn’t really expect me to stay in my hotel room did you when staying in this wonderful vibrant city? I did work hard during my days with the real highlight being a talk to the Irish Rugby Football Union in a hotel on Lansdowne Road opposite the famous Aviva Stadium. I am very hopeful of returning soon as it looks like I may have won a couple of training contracts which would be a really exciting opportunity for me.

When I do return, I have made a serious mental note to myself to never again bring baked beans across to Ireland from the UK. I stupidly forgot that they are deemed liquids and had seven tins confiscated from me by airport security. I was asked why I was carrying so many and reminded that they do sell them in Ireland. The security man did say that with a smile on his face but only after he had opened a tin and checked they were really baked beans and not some sinister substance.

During my talk to the IRFU I gave out my usual half a dozen tins of beans. However, as they got up to go I noticed that they were leaving them behind despite me saying that they should keep them. I reminded them that I couldn’t carry them on the aeroplane and they should take them home for their tea. It was then that I had an even better idea and issued every one of them with a challenge.

The challenge was for them to leave their tin of beans on their desk for at least the next week. We are all naturally curious and I knew that throughout the next few days they would be repeatedly asked why they had a tin on their desk. This would force them to speak about my workshop and encourage more conversation at the IRFU on mental health. 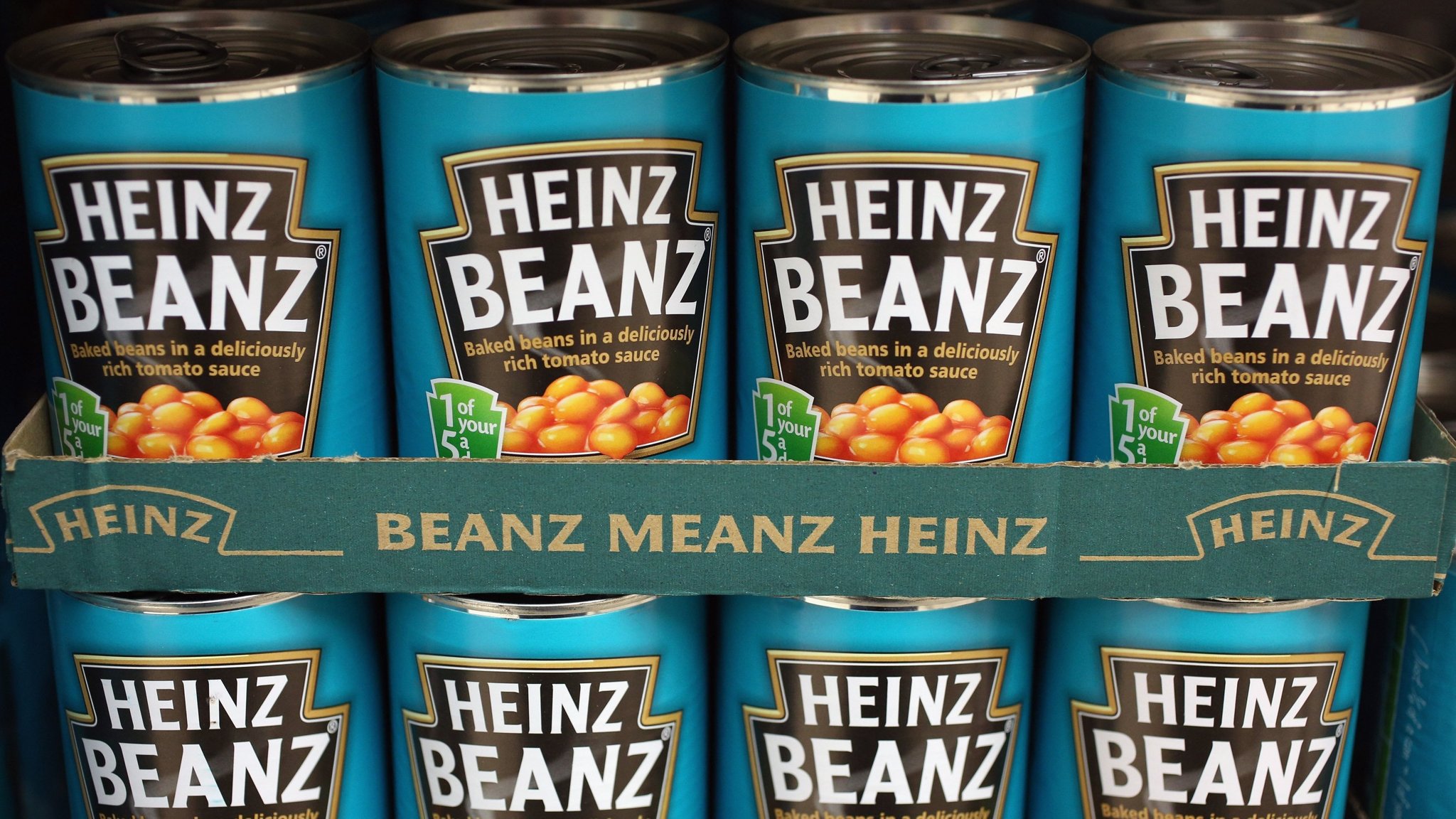 As I have said before, the key to reducing the stigma around mental health is to encourage more conversation and not less. I now fully believe that the stigma is the silence. I stayed silent for over 30 years and now inspire fellow sufferers to no longer suffer in silence. However, the silence that I really want to break is the wall of silence that surrounds someone who is a known sufferer. That is the only way we will finally get rid of the stigma that ruins the lives of so many people.


This entry was posted on Friday, April 14th, 2017 at 5:13 pm. You can follow any responses to this entry through the RSS 2.0 feed. You can skip to the end and leave a response.